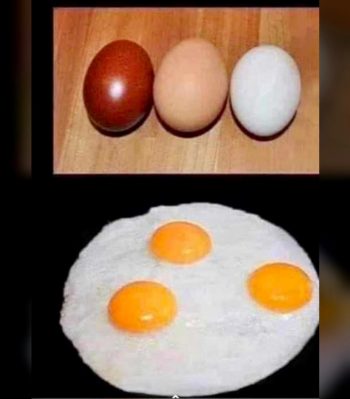 We are in a time and space when the tough conversations about racism, institutional injustice and police brutality against black people must be had and amplified globally. Healing starts with acknowledgement and deciding to commit ourselves to the deep work and reflection required for real change.

My PhD study is on “Intersectionality and positionality in entrepreneurship and resourcing”. I am a black-african-woman-mother-wife-entrepreneur-investor-academic-foreigner-living-in-post-apartheid-South-Africa… with family and business interests and partners in Africa and the Western world etc. This intersectionality of my identities and the resultant positionality places on me a unique responsibility to engage, share learnings, experiences, resources, give voice to many, build bridges and hopefully catalyse some needed change both locally and globally.

To restart engagement I have decided to begin with a series of blogs on racism which I may extend to other formats later. I will cover various topics from white privilege, to mothering in South Africa today, to black people ‘issues’, to moving from being a white friend to becoming an ally etc and anything else you recommend.

I will kick off with talking about ‘beginning to engage’. What I have found in my immediate circle of ‘good white friends’ that I have been having these uncomfortable conversations with over the years are the following:

Acknowledgement of privilege as a start is crucial for real engagement. This does not say anywhere that ‘You are evil’. Seen under that evil lens – it’s no wonder it elicits feelings of guilt, shame, denial, fear and anger.

That is not what it is about. Acknowledging privilege needs to be reframed to the understanding that being born white automatically put you ‘ahead’ because of the way previous generations oppressed and exploited people of colour, and how that remains institutionalised at so many levels in today’s world.

No it’s not your fault you were born white, just like it’s not the black person’s fault either. No, it doesn’t mean that your life doesn’t come with challenges as a white person. It does however mean your skin colour does not come with added difficulties, prejudices and biases that the black person experiences daily based solely on their skin colour. Acknowledging privilege is therefore about making the unconscious conscious which puts us in a better position to start earnestly redressing inequality and levelling the playing field without fear.

The world is on fire. We thus need our allies to be loud and active anti-racists to create the needed change. Anything short of that is a decision to sit on the wrong side of history.

Resources: I found these article useful for starting conversations on privilege and racism:
1. Lori Hutcherson that breaks down white privilege in everyday experiences

2. Closer to home – Kevin Leathem and Tammy Bechus, breaks down privilege by discussing what it is not

Recommended book: White Fragility: Why It’s So Hard for White People to Talk about Racism by Robin DiAngelo 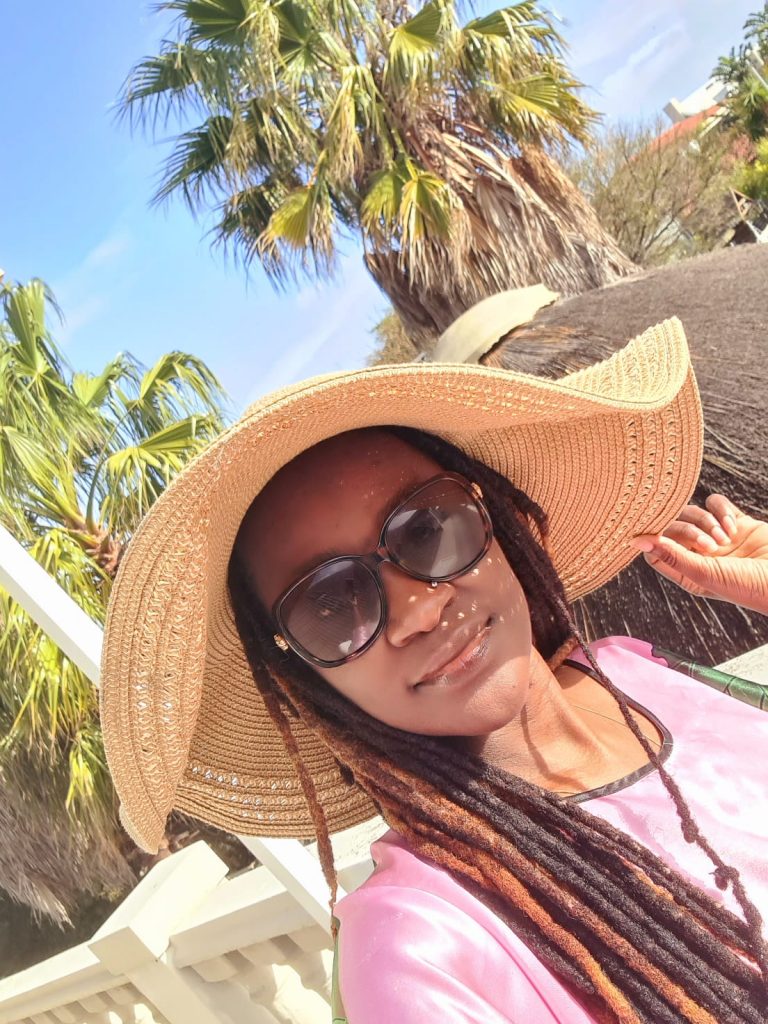 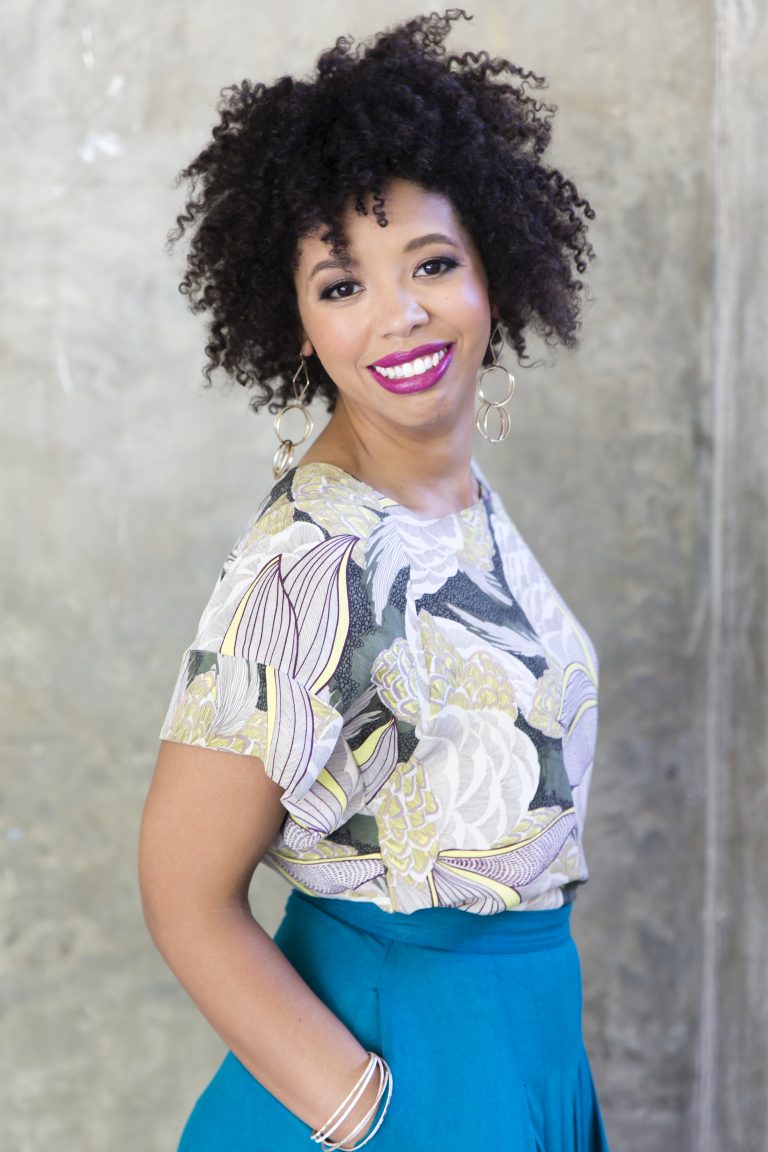 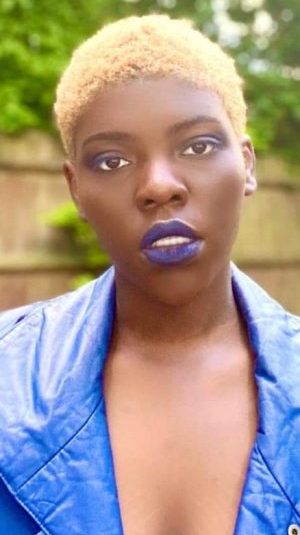 By Angel Lulu-Briggs – 17yrs The UK is far from innocent; here’s why… In my many years of living in… 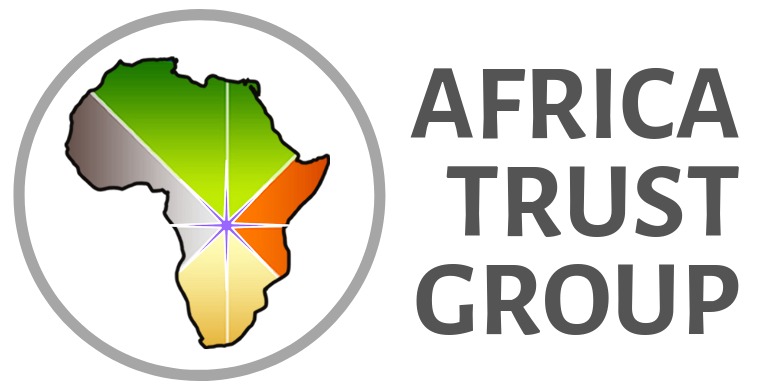 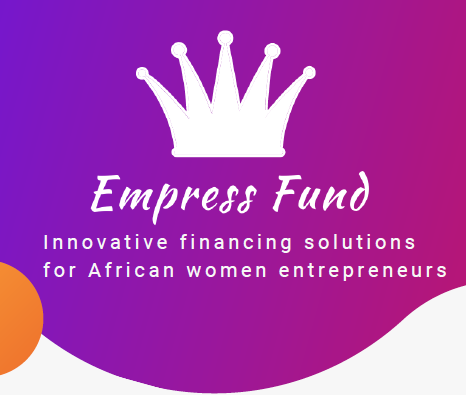 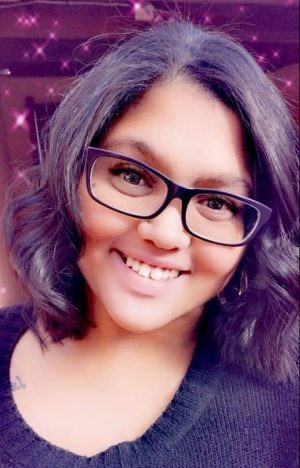 By Jade September Blackness, within the South African context, has many different expressions. As with most stories of colonisation, the…