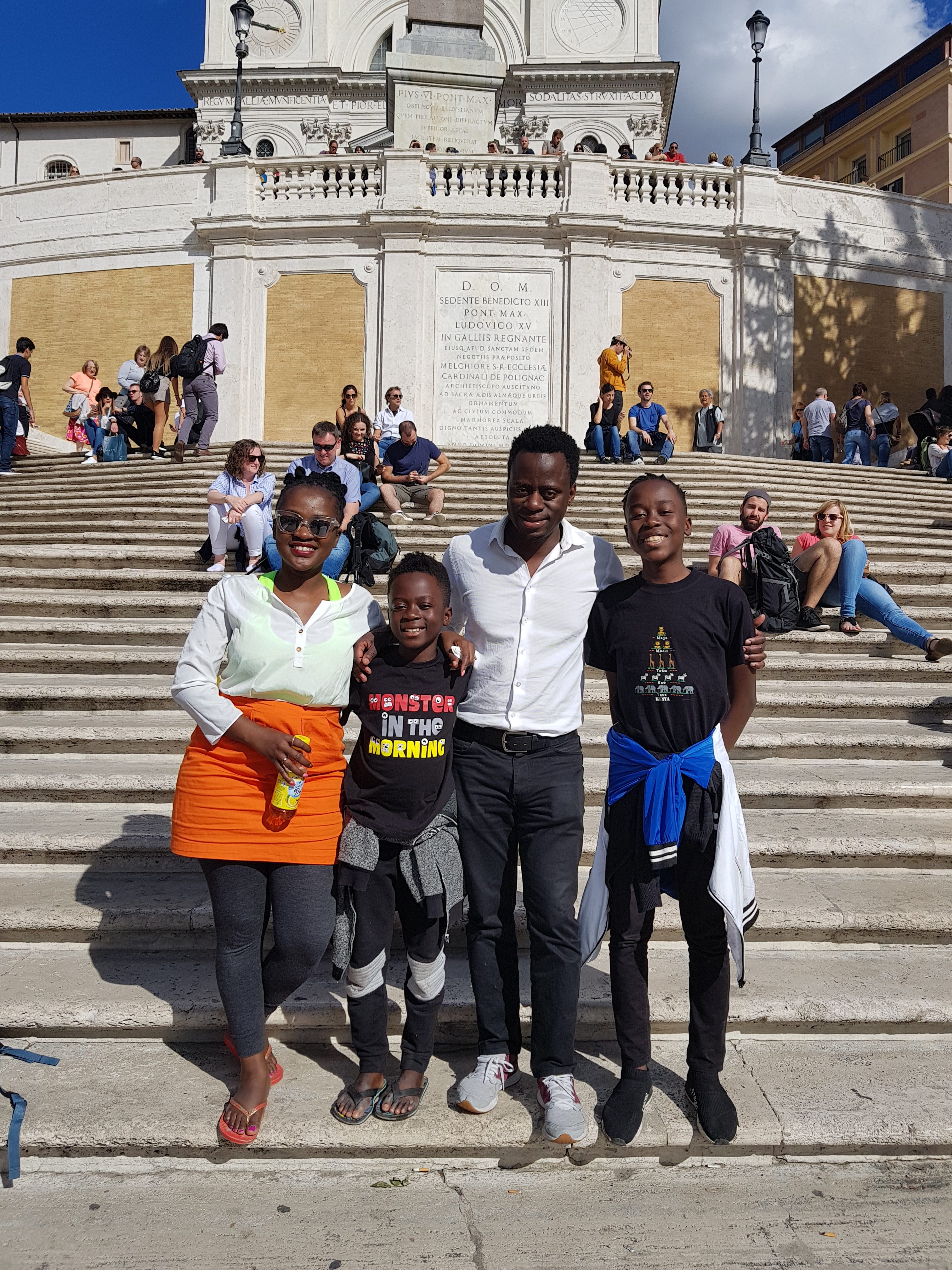 The month of October was a rollercoaster of note for our family. We had 2 of the best weeks of our lives touring Europe followed closely by 2 of the worst weeks of our lives nursing our older boy in hospital with serious post-operation complications. During both times we experienced the most unbelievable excellence in service that it brought me to tears.

Experience 1: ‘Too much sauce’
I first heard of Patek Philippe timepieces from Future’s song ‘Too much sauce’ (it’s a jam Y’all!) and when I googled them found the cheapest retails for around $12k (at the time I thought WTF?! That watch better be able to cook, clean, manage my house and do shoe shopping for me for that price) and the most expensive was sold for $11m #faint! So when we were in Switzerland I was excited about being able to tour their store and museum!

Royal Treatment
The store looked like a hotel first off! We were welcomed like royalty even though we weren’t dressed the part! Most of the clientele were in impeccable suits and we were in jeans and t-shirts but were treated with the same VIP service: A dedicated person taking us around, jackets taken off us, coffee and chocolates on tap etc (customer service at its best). It didn’t matter that we didn’t buy anything as they eagerly recommended to us that we visit the museum in the same way they did for the guy that bought a $75k watch (cross-sell).

The tears
The museum showed timepieces from the early 1800s, the process of how each is handmade, how they have evolved with time as well as stories of the 2 founders Patek (the businessman) and Philippe (the designer). The pieces were sooo beautiful – the detail, elegance, heart put into each etc that at some I burst into tears of awe and could understand why someone could fork out the amounts they do!

Experience 2: The darkest 48hrs of my life
Fast forward to 2 weeks ago and finding our son Mwenda unresponsive in bed following what we thought was a simple and straightforward appendix removal operation.

It was like being in a bad dream episode of ER! We rushed him to the hospital where, for the first 24hrs, the ICU team worked hard to stabilize him. Lungs were crashing, fevers spiking, he was in and out of consciousness, the pain when conscious out of control, heart rate all over the place… X-rays, scans, sonas, blood test after blood test, blood transfusions, oxygen therapy and many drips of drugs and saline later, they finally managed to stabilize him. The following 24hrs was about excluding what could have caused it and watching and waiting to see if interventions were working. Turns out it was caused by the general anaesthesia interacting with his already existing chronic low blood condition. It was, by any shot, the darkest 48hrs of my life!

It was during this dark time however that we experienced the most amazing excellence in service from the ICU department of Blaauwberg Netcare.

10 things that stood out for me about their service were:

1. Passion: Each and every staff member absolutely loves what they do. From the doctors to the tea lady. They see working there as an absolute honour and privilege and therefore thrive at their work and in their environment.
2. Commitment: There’s a dedicated nurse for each patient 24/7. Shifts change at 6:45 am and 6:45 pm. In all 8 days of being in ICU, not a single nurse rocked up late! Not one.
3. Diversity: There was a diverse set of people by race, gender, religion, personalities and skills in the team – from casualty to cardiothoracic specialists (Google it), which made for a very strong team
4. Individual excellence: Within the specialities, was absolute individual excellence at their roles. At one point Mwenda’s veins had collapsed and his nurse couldn’t put an urgent IV line in so she called the trauma nurse who, under severe pressure from 6 other medical staff observing, a screaming distressed child and visibly distraught parents watching, felt a spot in his arm and calmly said, “I can’t see it but I believe it’s here”, and with one try, she hit gold.
5.  No egos: At another point, one nurse’s role became to literally run up and down the ward and various floors getting what the doctor needed. She was a senior nurse no less but had no ego about doing the ‘small things’.

6. Teamwork: Though they each have their own patient to look after they still help each other, trust each other and celebrate together. For example, one male nurse got called upon often to put catheters into patients as he’s trusted to be gentle with the procedure.
7. Going above and beyond: They didn’t end at just delivering their skill to the task alone, they brought their whole selves to work. There was one nurse who I could have sworn got paid extra to just make people laugh! She didn’t have to but her bringing that quality made things feel better for us.
8. Customer-centric: They took care of us the parents as good as they did the child. They listened to us, answered our questions, were real about the situation step by step, explained everything they were doing and when his fever was under control we all did a happy dance and hugged like one big happy family
9. Always learning: Our son’s situation was unique, and apart from learning from each other, they were also eager to learn from us. Additionally, expertise aside, all of them stated they had gone back to textbooks or online to refresh and re-educate themselves about it.
10. They back themselves to win: Man! The amount of pressure they work under is mind-boggling. Fragile patients, distraught parents second-guessing them, machines beeping, monitors buzzing… all very touch and go but they back themselves to win. From the lead Physician Dr Kim Barnard to the student nurses in training – it was a marvel to witness such a kick-ass team at work.

What this experience also did was make us acutely aware of how privileged we are. To have access to these kinds of facilities that have so much at their disposal to enable the medical staff to do their work well. This isn’t the case in a lot of African countries and it’s just so easy to take things granted. For example one pays medical aid premiums every month mostly out of habit and just ‘in case’. Its easy to minimise the importance of this until the ‘in case’ suddenly happens and you experience it all work for you.

The small things in service that mean a lot

We have been on Discovery medical aid for example for 10yrs and haven’t necessarily needed to claim much yet when all of this happened we received a call from them saying that they were aware of what had happened; how sorry they were about what we were going through; and how we shouldn’t worry about anything financially as they had us covered. Small gesture yet it meant so much. And when you think about the grand scheme of things, worrying about money in that situation is the last thing anyone needs.

It’s the last 2 months of the year. Some of us might be tired, others excited or both, but how might we, just for another 60 days dig just a little deeper, put aside anything that may have been holding us back and really strive to serve with excellence in this last stretch and make it count?

Mwenda is now home and on the mend. Thanks everyone for all the prayers, good wishes, thoughts and deeds. We appreciate them and you all.

THREE THINGS EVERY ENTREPRENEUR SHOULD BE FINANCIALLY AWARE OF. With more people becoming entrepreneurs in today’s economic climate, whether by… 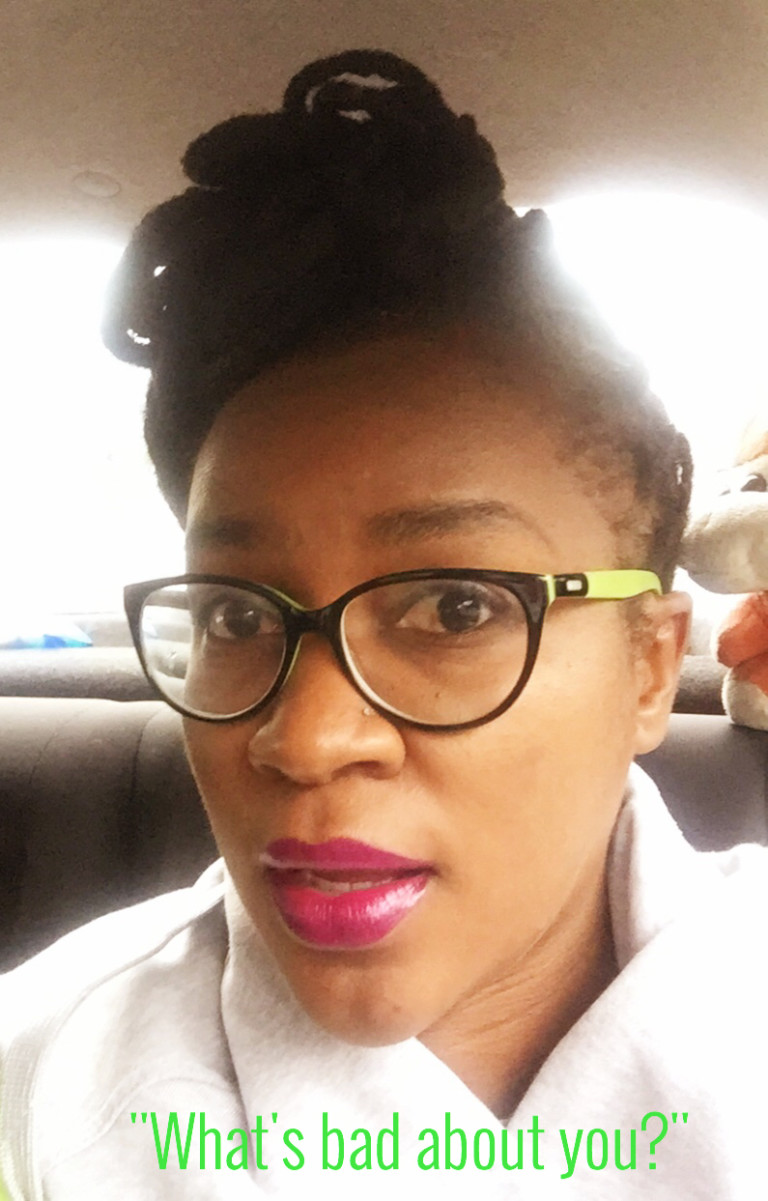 “What’s bad about you?”- This is definitely one of the best inbox questions I’ve ever received! KM from Joburg wrote:…

Thank you very much for all the ‘money questions’ that you send in. I love to hear from you… 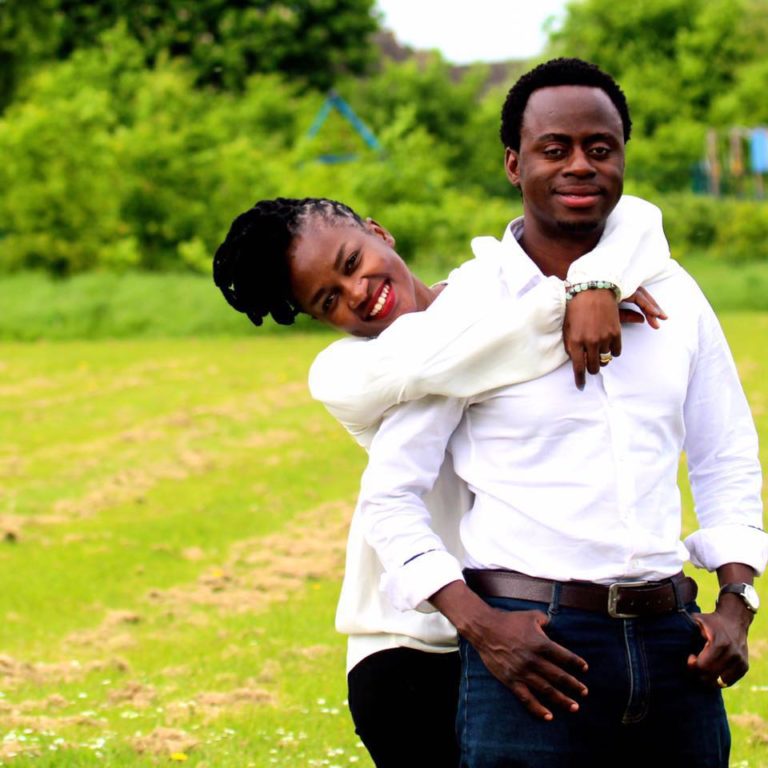 February, the “month of Love”… Thats a lot of pressure for a lot of people! Those in relationships may feel pressure…

1. Financial Bootcamp for the D.I.V.A  2. Think and Grow Rich

I was honoured to be profiled in the Zambia Daily Mail on Thursday 13th March 2014. You can download a…